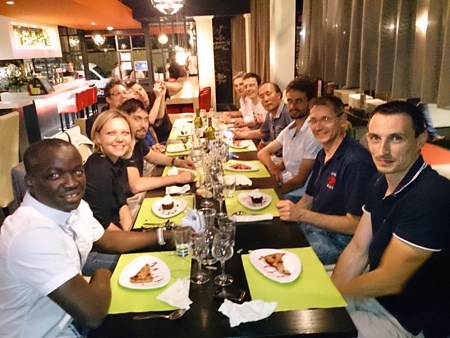 By pdestrelmh 6 octobre 2014 No Comments 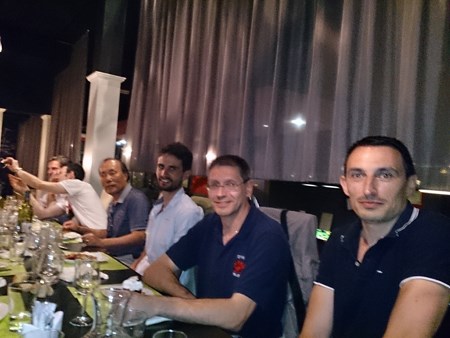 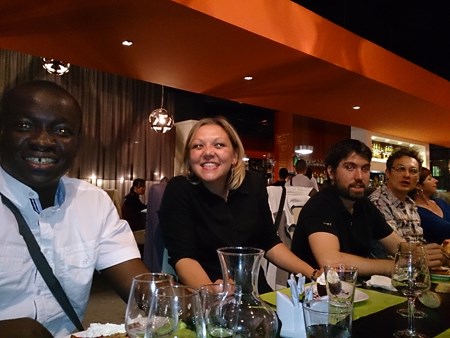 congralutation to Maxime for his 1 DAN

The club is pleased to congratulate Sebastian and Solene for the birth of Elisa .
All our best wishes ! 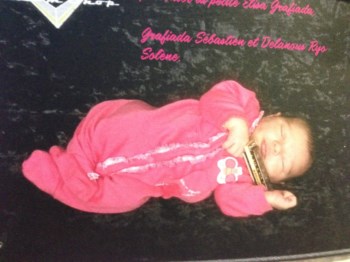 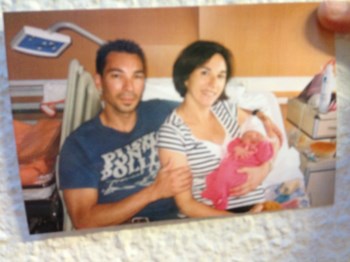 Pictures of the traditional closing event of the season and the dinner season are available  here.
Happy holydays to you all.

June 2012
congralutation to Pierre Delage for his 1 DAN

Pictures of the closing night of the 2011 season are available  here.
Happy holidays to you all, go in september

A big congralutation for the graduation ceremonies of our students 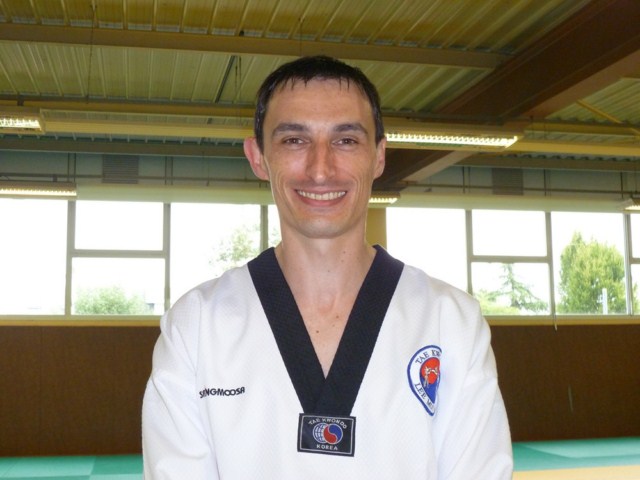 may 17  2011
Students (some old ) have a little surprise for her birthday to the Master .
Here are some pictures of this moment of conviviality. congralutation for the preparation of two cakes.


27 april 2011
We are pleased to announce the birth of little Selene , daughter of our friend Alnoor .

We are happy to see our friend Eric Vegas  Dangla this spring : 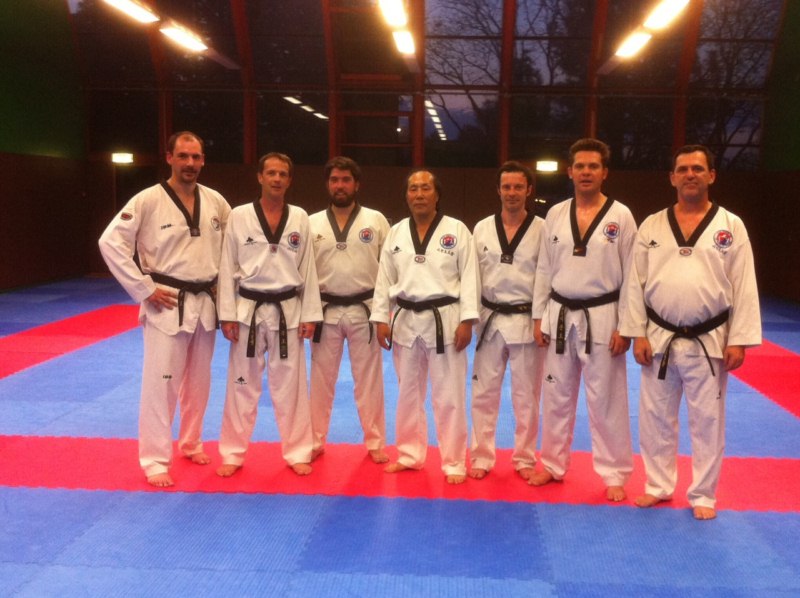 Gilles , our driver, has sent us this nice photo of summer 2010: 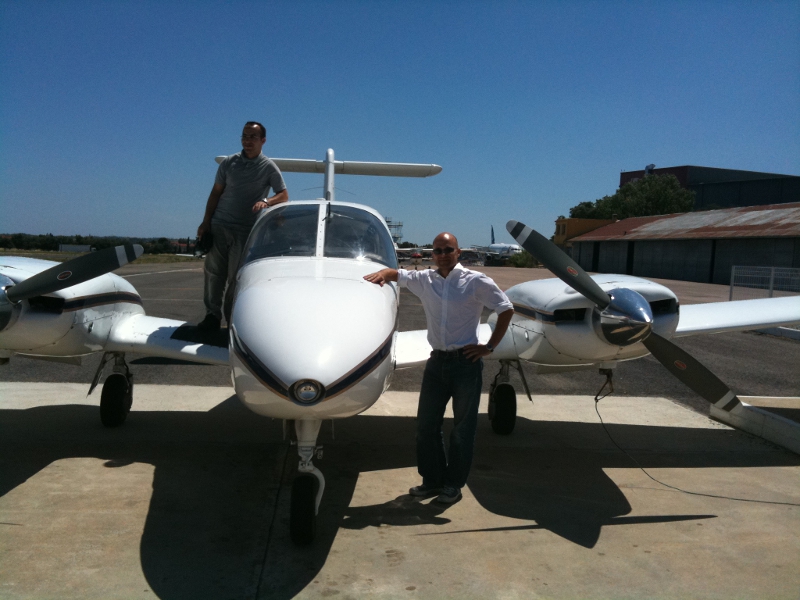 The Do Jang warmly congratulate Angelica and Arnaud for their union ( October 30, 2010 ) and addresses his best wishes of happiness. 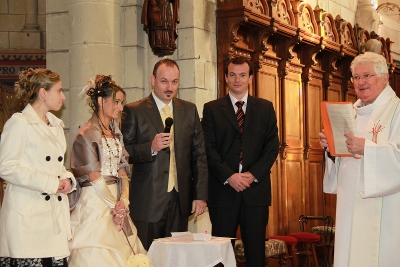 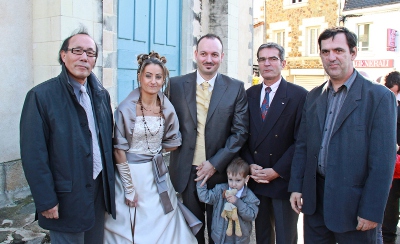 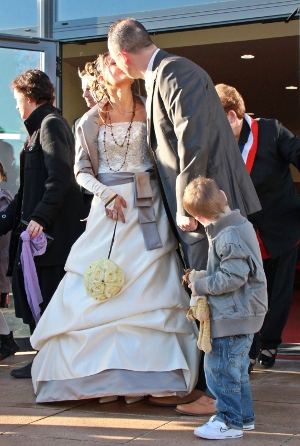 We are pleased to congratulate Gilles Vitrou for his exam success as an airline pilot . Congratulations to Tim Massonet , named for 2010/2011 at Versailles as a mathematics teacher .

We are pleased to congratulate Eric Vegas Dangla taken to his new role at the Ministry of Sports.